Our Instructors not only bring years of hockey playing & coaching experience to the camp, but several have years of experience as teachers at the Elementary & Secondary school level.

Plus other local junior instructors including players from the Smiths Falls Jr. A Bears & Rideau St. Lawrence Kings 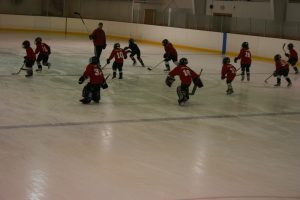 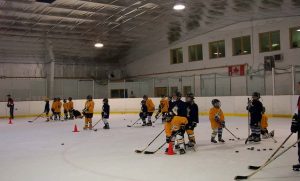 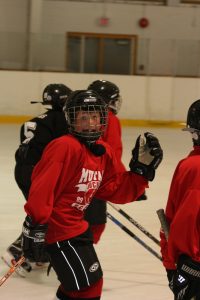